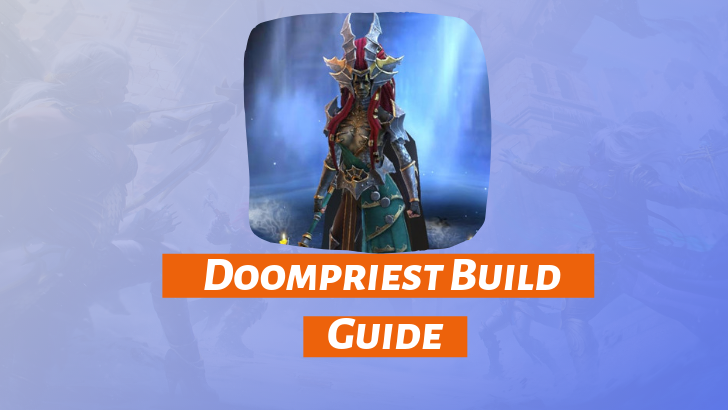 Doompriest is very good support partner that does a perfect job with her 3rd skill by removing the debuff and healing all allies. She is an epic support champion from force affinity. Let’s see what artifacts should we focus on her.

Attack an Enemy, if the attack is a Crit, then place a 15% crit increase buff on a random ally for 2 rounds.

Place a 50% ATK increase buff on all Allies for 2 rounds.

Heal all allies with 7.5% of their Max Hp and also remove a random debuff from them at the start of this champion round.

Since her Role is as a Support for your team. you must focus on SPD, HP, and DEF. you can use as ATK partner also in that case focus on SPD, ATK, HP.