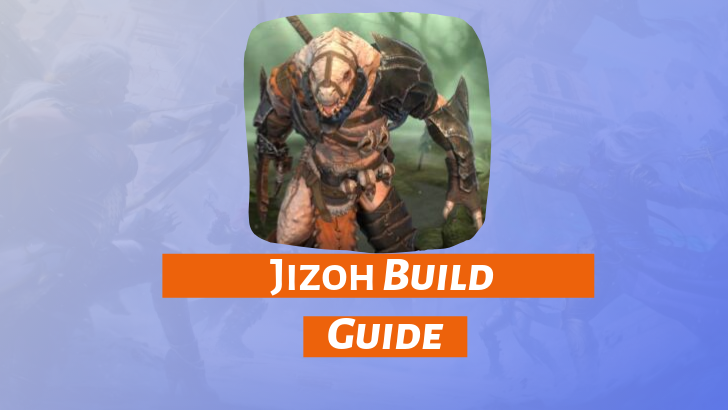 Jizoh is epic defense champion from Lizard fraction. Jizoh build is purely defense based because he is a tank that can support teammate and soak the damage. Also, he can save your high damage champion.

Leadership Aura Skill – Increase Ally ATK by 18% in all Battle.

Place a Shield Buff for 3 turns and a counterattack buff for 2 rounds on one ally. Also, grant an extra turn.

Note – the value of shield will be proportional to this champion def.

Attacks 1 enemy. he has 80% chance of placing a provoke debuff for 2 turns. place a 15% continuous heal buff on this champion for 2 turns.

He is a Defence Champion that works as a support for the team and as the tank as well. so you must focus on Higher DEF and Health. Also, his base resistance is better than other champions in this category so you can add some resistance too so that champion can’t be controlled by the enemy team.

Focus on Defence and support tree.