Note: Currently, Update 1.10 is in the “Light Update” phase. You can update the game client, but major features are unavailable for now (this includes new Champions and Champion Balance changes)

The peal of hammers striking white-hot metal rolls through the ancient halls beneath the Mountains of Despair. Armoured boots thud across tunnels and mountain passes that have lain forgotten and untravelled for centuries. With banners unfurled, Dwarven Champions set out from their underground kingdom in force, prepared to lend their might to the people of Teleria and take vengeance against Siroth.

The terrifying Demon Lord rises from his hellish pit once more, stronger than ever before – but so too the rewards for sending him back into that fiery lake have become even greater.

And by the grace of Lumaya, many of the old Champions had their powers increased. Read the notes below to learn more about that and other changes that you can look forward to in this update!

Proud and suspicious of outsiders, the Dwarves have long clung to tradition and isolationism. They were once known across Teleria as peerless craftsmen and steadfast warriors, and although these skills have never waned, the hubris of Dwarven royalty ensured that contact with the outside world gradually stopped. Were if not for the occasional mercenary or merchant, their very existence might have been forgotten.

It was only the recent invasion by the demonic legions of Siroth and their undead minions that has opened the eyes of the Dwarven King to grim reality. Through courage, determination, and sacrifice, the unholy horde has eventually been repelled. But the devastation that it wrought was too great to ignore. Now, driven forth by the calls for justice, Dwarves send their greatest heroes to the surface to bring the battle to their hated foe.

Champions from this new Faction are now available to be summoned! Though the Dwarven vanguard is limited in numbers, more of their kin are already marshaling their strength to join the fray.

Accessories for the Dwarves have also been uncovered in the Spider’s Den. No doubt, the ever-grumbling warriors will be eager to reclaim what is theirs.

And to celebrate their arrival, we are doubling the chance Dwarven Champions. This applies to all Shard types.

Note: Champions with this ability will become available later

Crafted by the wise and powerful mages, the spell of the Veil takes many forms and applications. But its purpose remains unchanged – it hides the Champion from the eyes of his or her foes, allowing for a perfect strike to be delivered when the time is right.

This buff has two tiers: Veil and Perfect Veil. The Champion under either of these buffs cannot be chosen as a target of an enemy Champion’s Skill. Note: if all remaining Champions on your team have an active Veil or Perfect Veil effect, the enemy will no longer be restricted in choosing a target. In the case of basic Veil, the effect will be immediately lifted if the Champion uses a Skill that deals damage. With the exception of

At the same time, [Perfect Veil] is not affected, no matter what Skills the Champion uses. Thus it allows them to strike with impunity for as long as the buff remains active – or they have a wall of allies to hide behind.

Taught a humbling and painful lesson by his previous defeats (and having learned that the Champions of Teleria now have access to awesome Rank 6 Artifacts), the Demon Lord returns far stronger and tougher than he was.

A whole new Difficult is available to veteran players now, and it brings new awesome rewards. Keep in mind, the balance of previous Clan Boss chests has been adjusted to accommodate for this change.

Several new Dungeon Tournaments are planned to launch in the coming weeks as part of the regular line up. Heed the words of the Heralds and be ready to prove the strength of your Champions to all of Teleria! 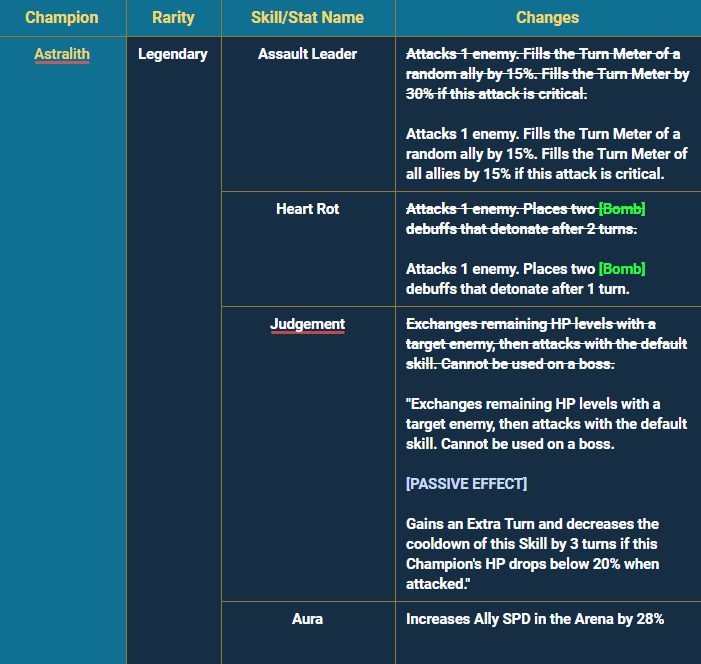 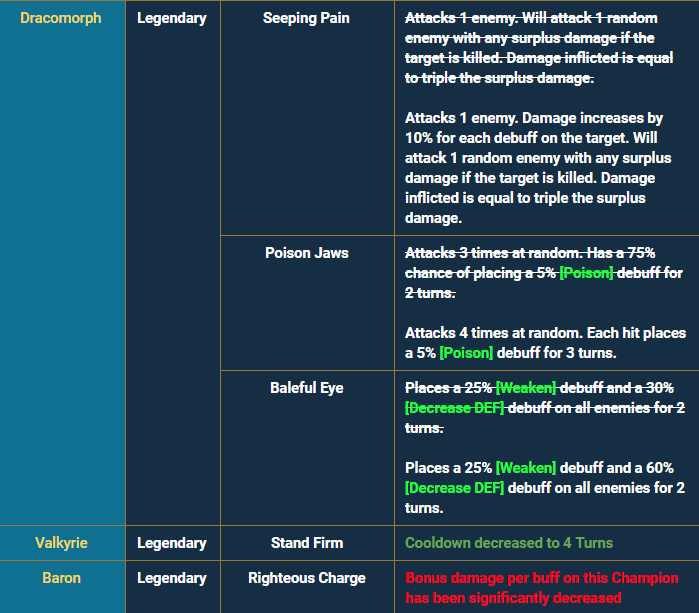 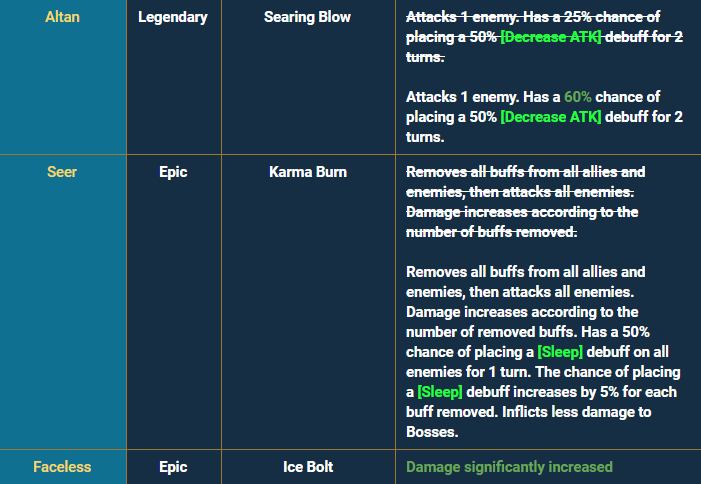 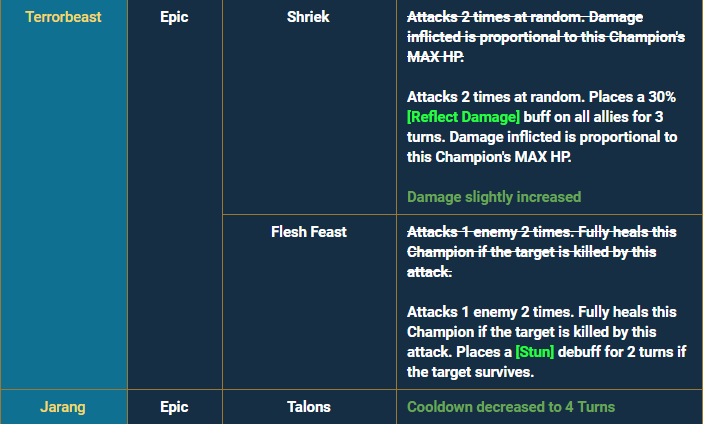